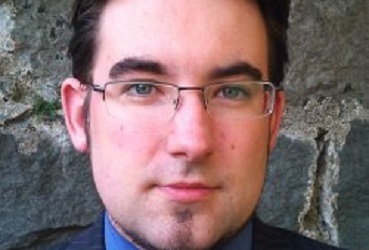 That's according to Lawrie Hooper - the LibVan candidate standing in Ramsey in September's general election.

He doesn't feel the current set-up is a fair representation of the Manx public; nor does he believe those in the top roles have an effective opposition.

Mr Hooper - an advocate of party politics in the Island - says something needs to change: