House of Keys dissolved ahead of election 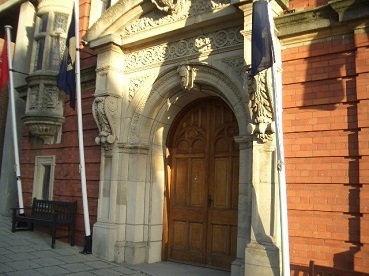 Those elected from 2011 no longer MHKs

The road to the general election takes a significant step forward today (Thursday), as the House of Keys is dissolved.

It means members elected from 2011 onwards will no longer be MHKs - and formal proceedings begin ahead of the contest on September 22.

Departmental ministers will continue to hold office until their successors are appointed from the new house.

Kirsty Hemsley is a senior officer in External Relations, she explains what happens next: