Politician not ruling out return to front line 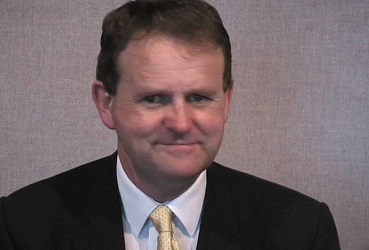 An MHK who served Onchan for 30 years says it's odd to no longer be involved.

Peter Karran was Middle MHK for a year, gaining the seat in a by-election in 1985, before getting in in Onchan the following year.

He stood down at this election, but couldn't keep away from the constituency's requisition meeting last night.

Speaking to Manx Radio afterwards, he hinted at a future return to politics: