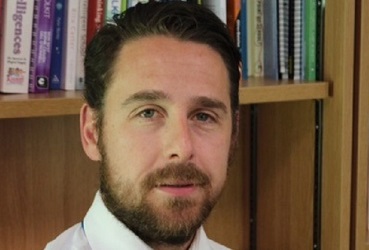 It's still hard getting young people engaged with politics, according to a senior figure in the Department of Education and Children.

A lot of talk in the run-up to the general election has been about voters feeling disillusioned or disenfranchised with Manx politics.