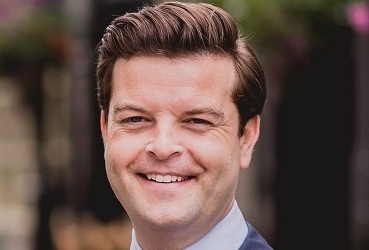 A priority budget for government, to prevent taxpayers' money being wasted, is one of the main points of a candidate's manifesto for the Manx General Election.

He's a businessman and an executive producer of Parker and Snell Company, which is involved in theatre and performing arts.

He would also like to see Noble's Hospital placed under the Care Quality Commission and Trust Development Authority, as it requires a direct line of authority and strong leadership.