On Air The Morning Show Marc Tyley | 9:30am - Noon
Bananarama - Running With The Night Download 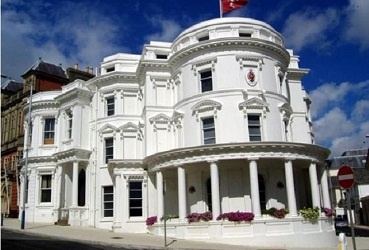 The new House of Keys sits for the first time today (Tue) - but members also have a brand new seating plan.

Among recent changes to the Island's political makeup is an altered parliamentary layout, which will see MHK's traditional positions switched to reflect constituency boundary changes.

Where they sit will also be governed by the number of votes received in last week's election - with those who topped the polls in each district placed on the front row.