Lack of HoK experience 'not an issue'

Dominic Delaney says it's not the main concern 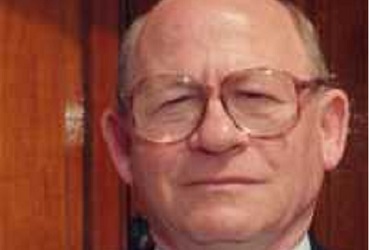 A Lack of experience in the new House of Keys isn't an issue.

That's the belief of a former Douglas politician.

Dominic Delaney has represented both Douglas East and the former constituency of Douglas West in the last twenty five years.

The new house has lost over a century of experience with several well-known names standing down and others failing to be re-elected.

Mr Delaney doesn't believe this is a major problem: