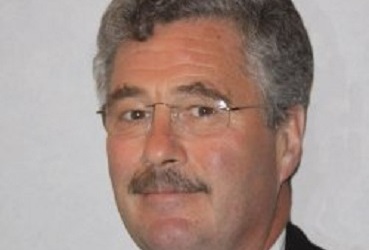 End of era for Steve Rodan as Keys member

New President of Tynwald, Steve Rodan, says he's proud and humbled to take on the role - though admits it's the end of an era in Garff.

Mr Rodan has been the MHK there for 21 years since he was first elected in 1995.

He will not now be standing in September's general election but says whilst delighted to be the first non-Manx president, there are aspects of his old role - Speaker of the House - that he will miss: