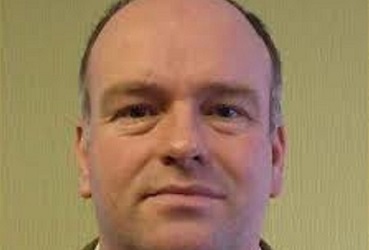 Minister brands it 'a waste of time'

A candidate in the race for Tynwald's top job has hit out at a Manx Radio public opinion survey, ahead of today's election.

The straw poll, conducted during last week's Sunday Opinion programme, placed Alf Cannan in the lead with 40.8% of the 574 votes cast.

Kate Beecroft was just behind on 39.7% and Howard Quayle was in third place with 19.5% of popular support.

Tynwald will vote later this morning to elect a new chief minister - with either candidate requiring an absolute majority in order to get the job.