Ramsey GP to stand for House of Keys 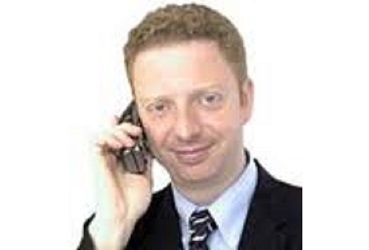 A Ramsey GP and commissioner is to stand for election as an MHK in the town.

Dr Alex Allinson has confirmed he will not seek re-election to the local authority next month following eight years as a commissioner.

However, he intends to make a bid for the House of Keys in September’s General Election.

Dr Allinson moved to the Island with his family 15 years ago.