On Air Night Flight | Midnight - 6:00am
Tremeloes - Suddenly You Love Me Download

Captain of Parish unhappy over notice 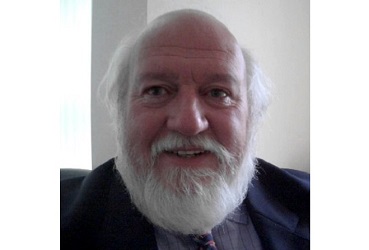 The chairman of an election requisition meeting says publicity for the meetings is 'dire'.

Captain of the Parish of Onchan, Peter Kelly, made the comments following the second of three meetings organised in the constituency of Garff.

Around 80 people attended the Elim Family Centre in Onchan on Friday evening, but Mr Kelly believes this figure would have been higher if more people knew where and when meetings were taking place.

He says he has been in contact with the Cabinet Office who told him instead of putting public notices in the paper, they were issuing media releases - a move Mr Kelly describes as 'hit and miss':

The last meeting in Garff will be in Laxey on September 16.