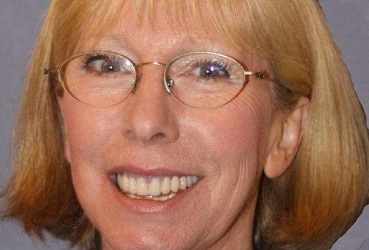 Working in a scrutiny role is vital to avoid taxpayers losing out as a result of decisions made in Tynwald.

That's the strongly-worded message from Kate Beecroft - who's seeking re-election in Douglas South in September.

Mrs Beecroft - a founding member of the Liberal Vannin Party - is a critic of public-private sector agreements made with companies like the Sefton, Pinewood Film Studios, and more recently, with TT promoter Vision Nine.

She says she doesn't oppose government - but feels its her role to scrutinise it: