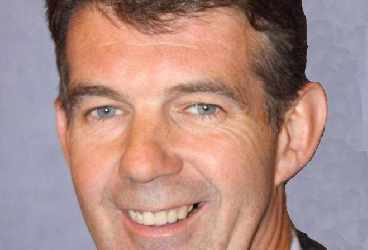 Britain's decision to leave the European Union could create new opportunities, according to Lawrence Skelly.

He says reports into the Island's economic resilience have been carried out.

Findings show some areas will definitely be affected but Mr Skelly is confident the Island can flourish on its own.

Mr Skelly is critical of the UK government's lack of preparation for a Brexit vote: