Head of PR firm has been advising candidates on public image 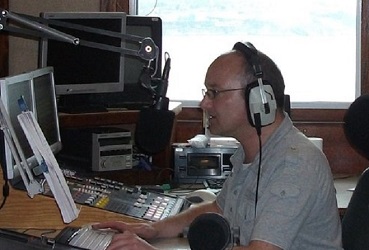 Social media could play a greater role than ever in the results of next week's general election.

Around two-thirds of candidates in 2016 run a campaign Facebook page - which Jason says is an increasingly popular way to do politics: