'The people have had enough', says former CM 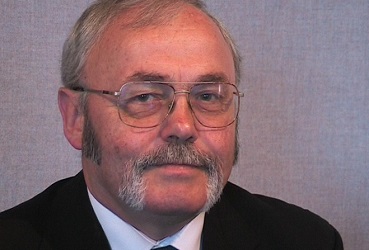 The biggest scalp of the night is arguably in Arbory, Castletown and Malew - where Infrastructure chief Phil Gawne and former Post Office Chairman Graham Cregeen looking to be on their way out of the Keys.

He believes the figures show people lost faith with the last administration: