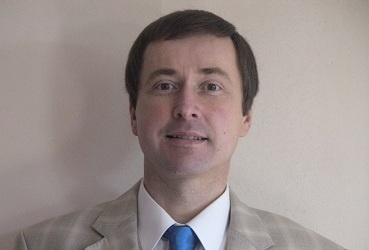 A candidate in next month’s general election would like to bring a theme park to the Island.

David Fowler, who is contesting Douglas South, believes it would create jobs and boost tourism.

The 48-year-old gardener was talking on Manx Radio in his election interview - saying he'd have something to offer due to his IQ of 164.

He said a theme park would help grow the economy: