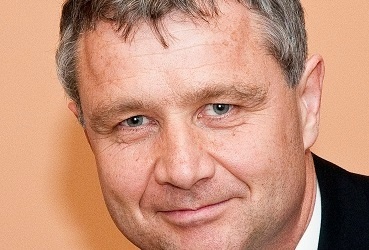 Howard Quayle was awarded the top job in Manx politics yesterday, after receiving 12 votes in the House of Keys and a unanimous 9 in the Legislative Council.