Trio of Keys candidates to work together 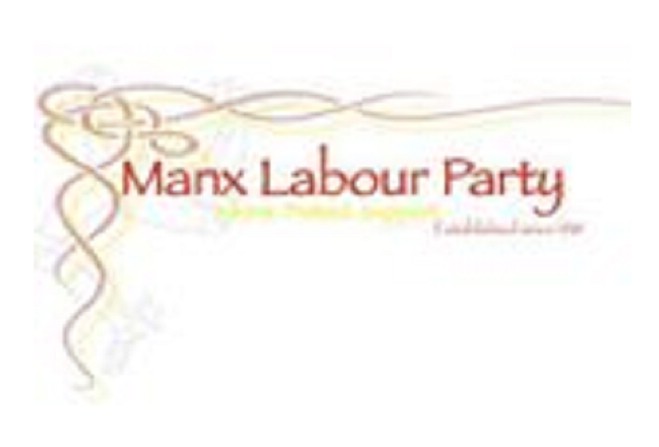 Manx Labour Party's three nominees to work as an 'entity'

The Manx Labour Party's nominees for the upcoming general election say an equal society is their priority.

The trio said working as an 'entity' will benefit their campaigns and beyond.

A key part of their policy vision is representing marginal groups, including women, young people and the elderly - as Lynn explained: