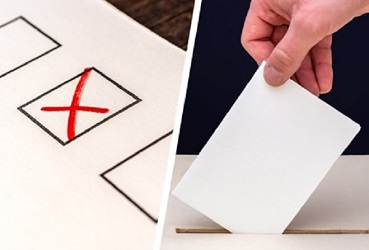 National issues dominated political debate in Middle last night (14 Sept) at one of five public meetings held around the Island.

Voters go the polls a week today (22 Sept) in the 2016 House of Keys general election.

These voters said it had been an interesting evening: