​This is Juan and his guide dog Angel: 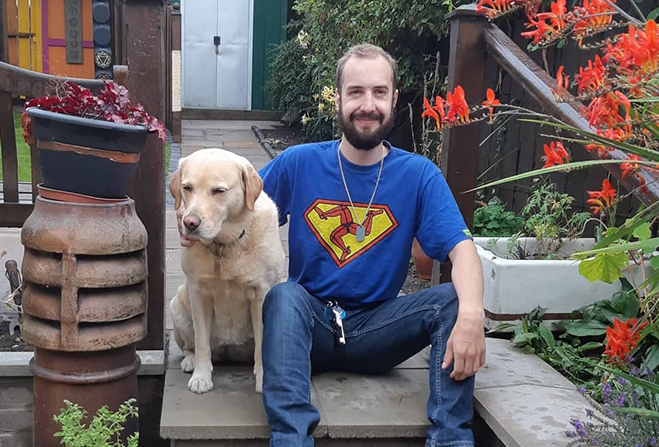 Juan, who's registered blind, describes himself as a politically engaged person who’s really interested in making it possible for everyone to exercise their right to vote.

Elections can be a tricky time.

First Juan explains how difficult it can be for him to access manifestos:

Juan's voted in elections both on the Isle of Man and in the UK.

His experiences have been varied - let's first hear what happened in the House of Keys General Election in 2011:

So how does Juan feel ahead of September's Keys Election?