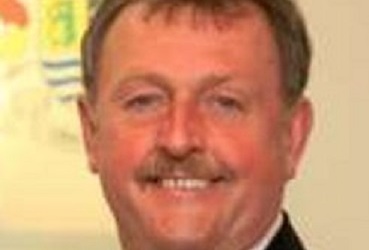 Hobbies and interests: My favourite hobby is playing at being a farmer. However my farm is predominantly equine so it is a good job I like horses. Work and Travel also figure highly.