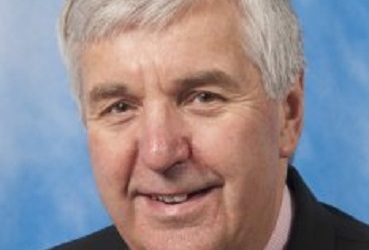 Place of Birth: Rossendale, Lancashire. Resident on Island since 1975