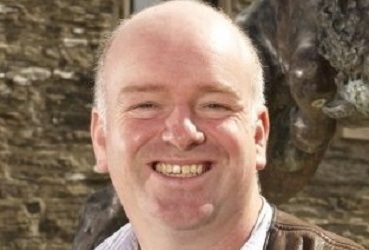 Previous political experience: For 5 years leading up to 2010, I was President of the Manx National Farmers Union which involved fighting the industries corner at Brussels, Strasburg and Westminster. I have links with a number of MEP’s.