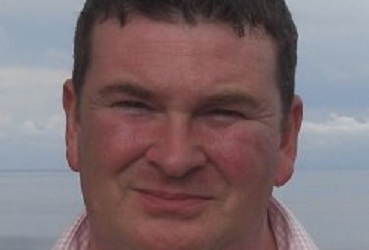 Hobbies and interests: Finance and the global economy