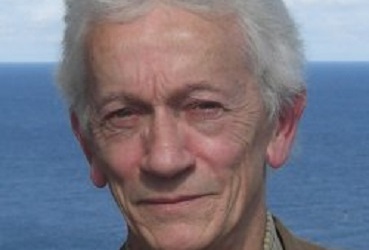 Previous political experience: No active participation but 50 years of following Manx and other politics and a desire to play a part one day, now.