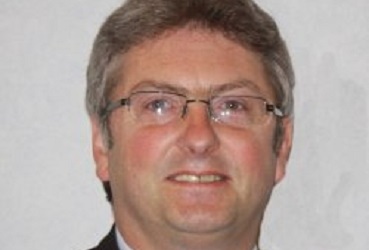 Hobbies and interests: Not enough-looking for some new ones, depending on the election

Occupation: Currently Minister of Department of Environment, Food and Agriculture