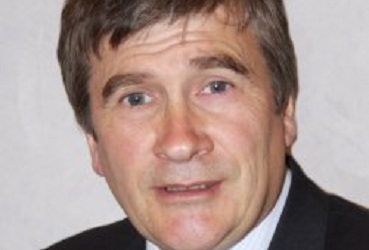 Hobbies and interests: Ploughing with my horses, singing with Caarjyn Cooidjagh and Skeeal, playing my fiddle, walking, all aspects of Manx culture and heritage