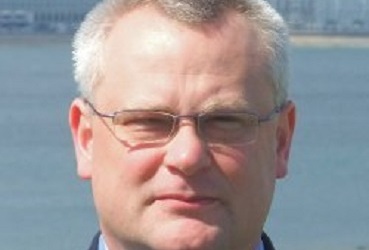 Hobbies and interests: Many and varied but it is hard to have real hobbies with young children. I love reading and spend hours reading different versions of the same event to try and come to a view on the truth.

Political Affiliation: In favour of some Liberal Vannin ideas