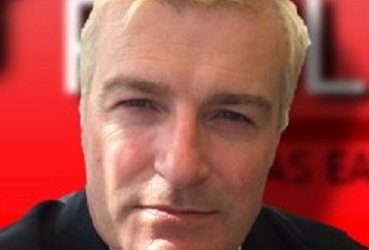 Place of Birth: London moved to the Island when I was 13