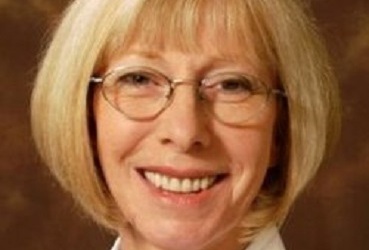 Hobbies and interests: My two greatest “destressers” are spending time with our grandson and walking our dogs. After either of the above have tired me out, there is nothing I like better than putting my feet up with a cup of coffee and a good book – John Grisham being the favourite. As an actual hobby – I love making tiffany style glass items. By that I mean using the method for tiffany glass but I prefer simpler, more contemporary designs. I am lucky to have the space to have my own glass workroom at home and I can spend hours happily cutting my fingers there.

Occupation: Joint owner, with my husband, of a local trading company

Previous political experience: Liberal Vannin candidate for Middle in the 2006 General Elections – came second. Successful Liberal Vannin Candidate for Braddan in the 2007 Bye Election. Successful Liberal Vannin Candidate for Braddan in the 2007 Local Authority elections. Liberal Vannin candidate for Douglas East in the 2010 Bye Election – came second. I am very fortunate as the Liberal Vannin Party has enabled me to have considerably more political experience than most. I have worked closely with the team, and particularly with our Party Leader, Peter Karran MHK, on many issues and have been able to follow their progress through the House of Keys and Tynwald. The Party has monthly branch meetings, annual Summer Seminars and Annual General Meetings. These have reinforced my belief in the importance of encouraging people to have a voice and listening to the people you are representing. Our Party strapline is “Bringing Politics Back to the People” and that is exactly what we do.