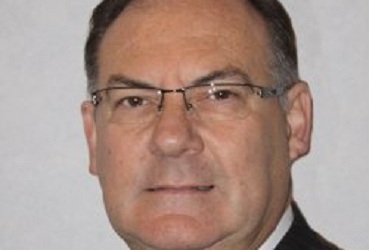 Previous political experience: None before being elected in 2006