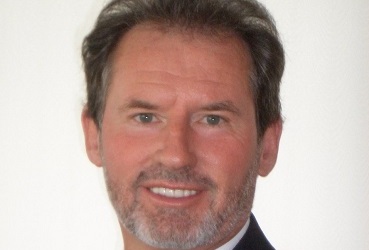 Previous political experience: Served on various councils in Kent over a number of years, not only as a member but vice chairman, chairman and mayor. Chaired a Constituency Boundary Review Board. Attended various UK Party Conferences — Conservative, Labour, Liberal Democrats, Referendum Party. Have taken an active interest in Positive Action Group (PAG IOM). Through business and political connections developed many contacts politically both in the UK and Europe as well as drafting, amending and making regulatory proposals.

Political Affiliation: I am by instinct conservative in UK terms with a small “c”. Have worked with the UK Party including their political forum.