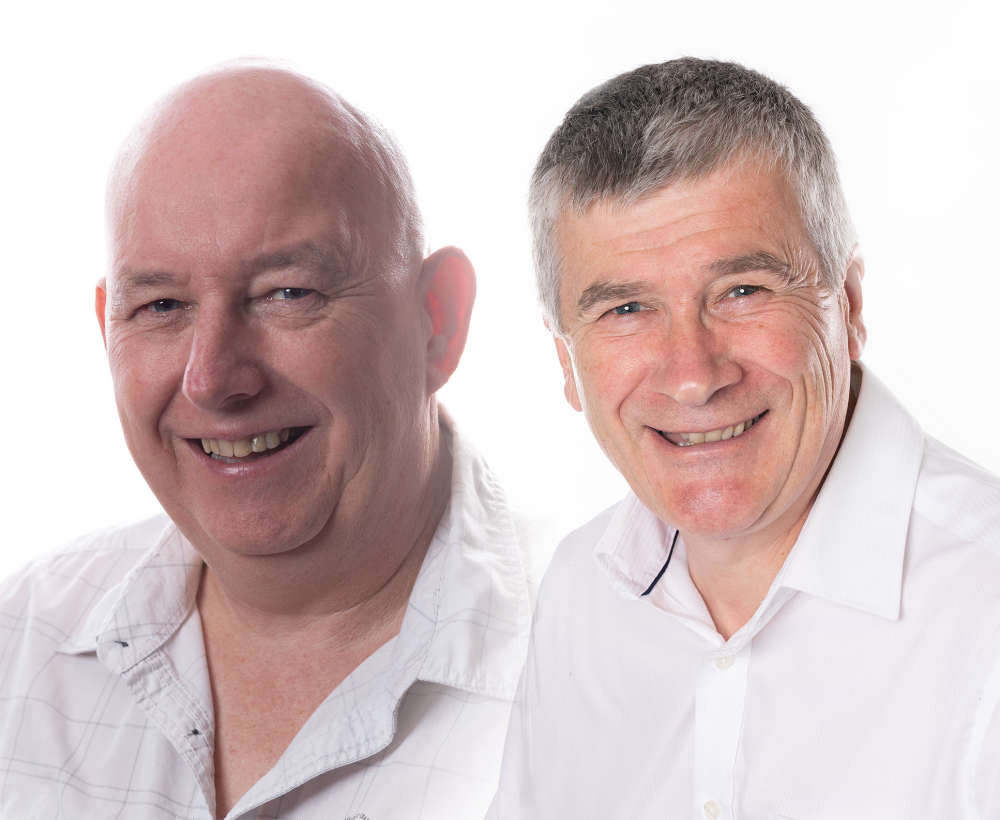 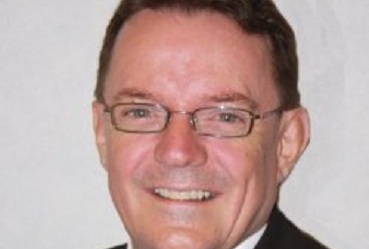 Political Affiliation: None now or previously

Why this candidate wants to be a member of the House of Keys: I have a long and varied career in public service and a decade of experience as a MHK. I know from this direct and relevant experience that I am the best placed candidate to make a positive difference in the challenging political situation the Isle of Man faces. If elected I will be a genuinely independent representative for Douglas West; I will support Government in their responsibilities when I believe they are right and oppose them when I believe they are wrong.