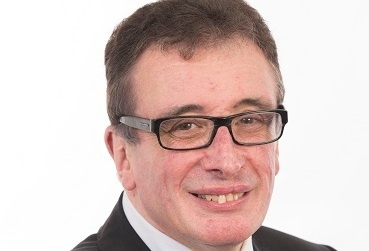 Why this candidate wants to be a member of the House of Keys: I became involved when government tried to take over and do away with the MGP in order to run their own version of the event. It angered me that they could wipe away ninety years of history and was shocked by the methods and spin which they used. I then began to wonder that if they were prepared to go to the lengths that they did to try and destroy a club and its event, what were they up to in other areas of our lives? From that point on I have taken a keen interest in local politics and found levels of government incompetence and corruption which I would never have believed existed on our island. I resolved to stand at the next General Election in order to play my part in trying to reverse the decline of our island’s economy, particularly our tourism and retail sectors and to create a climate of fairness and opportunity for all.