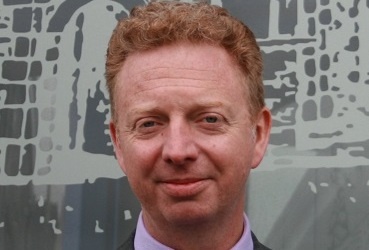 Hobbies and interests: I love celtic culture and attended last years’ festival in L’Orient which was a fantastic showcase for the Isle of Man. I enjoy the theatre and cinema when I can drag my kids along and love cooking. I am an active member of the Ramsey Rowing Club and love getting out on the Irish Sea. I really look forward to the buzz that the TT brings to the Island and have been one of the track medics at the event each year since coming to live on the Island in 2002.