On Air Night Flight | Midnight - 6:00am
Keith Urban, Pink - One Too Many Download 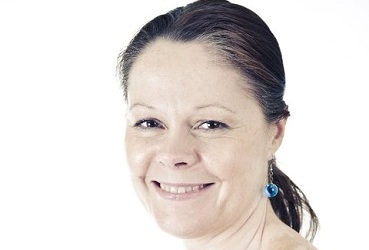 Hobbies and interests: I love exploring our beautiful countryside with my daughters, and along the way we often get involved in various environmental and community projects. One of my daughters is an enthusiastic cook, and the other an enthusiastic eater, so we also love to bake and the like. I’m also a voracious reader, and enjoy playing (rather inexpertly) and listening to music.

Political Affiliation: I am aligning my policies so as, I hope, to accord with those of the as-yet unregistered Isle of Man Green Party. It will be for the members of that party, once it is registered, to decide whether or not to endorse me.