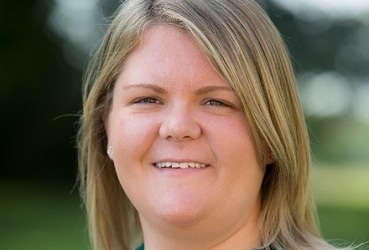 Previous political experience: While at university I got involved in local politics standing for the Southampton City Council Elections in 2006 and 2007.  I stood for the seat of Douglas East at the By-Election in November 2015.