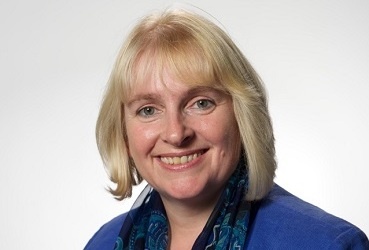 The former Mayor of Douglas is keen for the horse trams to remain all the way along the promenade.

Sara Hackman - who held the post between 2015 and 2016 - is now hoping to gain her first taste of national politics representing the constituency of Douglas Central.

She's keen to address the look of the capital - admitting it's currently failing the Island.

However, Mrs Hackman says spending £20million on regenerating the promenade is too steep: