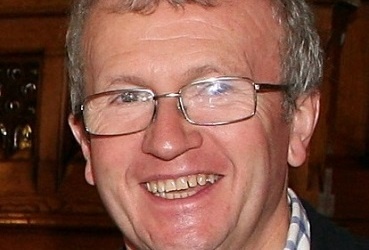 A candidate in the upcoming general election says the Island can live within its means and protect the vulnerable.

Paul Craine is hoping to become an MHK for the Middle constituency when voters go to the polls in September.

He's previously spent nine years as a Marown Commissioner and was a senior figure in the Island's education system.

Mr Craine says it's important to bring down costs to an affordable level whilst also helping those less well off.