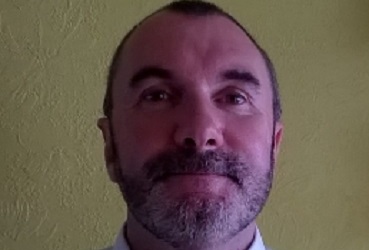 A candidate in September's general election believes more new faces in politics could be a 'fantastic' prospect for the Island.

Civil servant John McDonough is standing for a seat in Ramsey.

Among his pledges are combating 'silo mentality' between government departments, and ensuring people aren't left behind by advances in technology.

The 49-year-old also told Manx Radio he wanted to remedy an apparent 'disconnect' between politicians and the public: