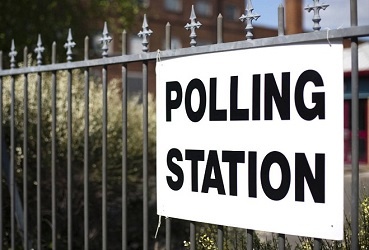 A new rule book is in force at this election governing donations to candidates, and campaign spending.

There's a £2000 + 50p per registered voter limit on total campaign expenses - while donations must be declared by candidates before polling day.

Anonymous donations are not allowed - and political parties must be registered.

The update to the Representation of the People Act is designed to increase transparency and create a level playing field.

Kirsty Hemsley from the government's Crown and External Relations Division says candidates have raised a raft of queries: