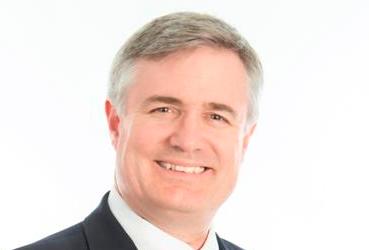 Redeveloping the Island's harbours could bring in millions of pounds to the economy - according to a candidate in this year's general election.

Fifty-year-old Andrew Barton who is contesting the Garff Keys seat, is confident he can solve some of the key issues facing the Island.

Mr Barton believes attracting more cruise ships to the Isle of Man would be a real boost.

Speaking on Mandate, he said tourism should take centre stage: