On Air Night Flight | Midnight - 5:00am
Dionne Warwick - Walk On By Download

Cannan successful as Phillips loses out 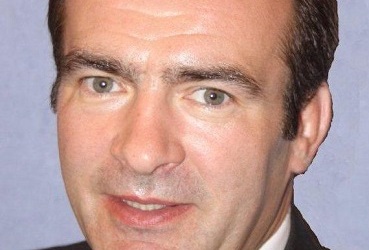 Alfred Cannan has successfully defended his seat in the 2016 general election.

He's been backed by the people of Ayre and Michael for another five-year term.

Early indications from exit polls suggested Mr Phillips would be elected to the chamber.