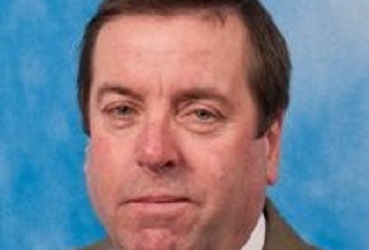 Ramsey member to stand in Ayre and Michael

Mr Ayres says he will contest the poll in Ayre and Michael.

He says he’d turn down extra pay for a ministerial or departmental post, refuse to join the Tynwald pension scheme – and pay for his own parking.

Mr Ayres adds he feels the time is right for ‘a change in direction’ and opposes more stealth taxes and cuts to services.