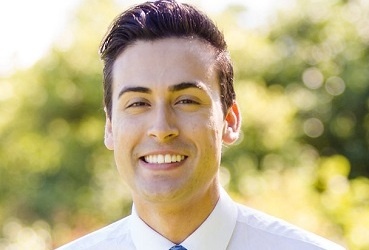 Brexit vote could lead to opportunities for Island

27 year old Carlos Phillips, who currently works for the Manx government's external PR team, is standing in the new constituency of Ayre and Michael.

Mr Phillips has completed a postgraduate year at Belgium's College of Europe Institute, and a stint as an intern with an EU president.

He believes the Brexit vote could lead to opportunities for the Island: