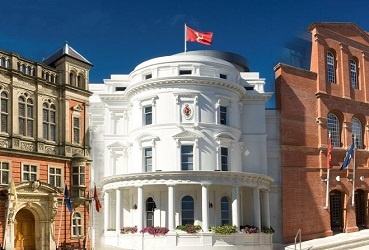 Tynwald has concluded its July sitting - the last before September's general election.

This month's lengthy order paper, which contained 95 questions and almost 50 items of business, was tackled by members over three days.

The House of Keys will continue to sit until it is dissolved on Thursday, 11 August.