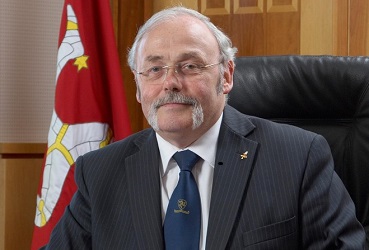 A former chief minister has warned against making it a publicly elected post.

With Allan Bell retiring from politics, there's been much speculation about how the Island's next chief minister should be chosen.

Mr Brown feels giving one man such a mandate from the electorate would be a step in the wrong direction: