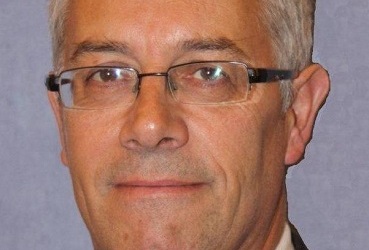 John Houghton's been accused of bullying in a parliamentary committee's report - a charge which he has denied and has refused to apologise for, resulting in his ejection from the court by President Clare Christian.

Speaking live on Mandate this morning, Mr Houghton said he was going to keep pursuing the matter, and maintained he wouldn't be saying sorry: