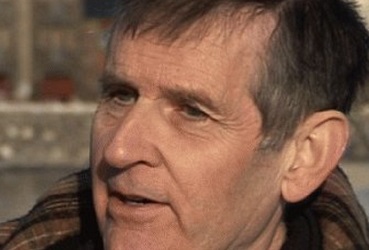 Travel links between the Isle of Man and parts of England simply aren't working.

He wants a proper debate on the matter - and believes a number of fresh faces in the House of Keys could play a key role in addressing problems.

Mr O'Friel says this summer has highlighted the need for change: