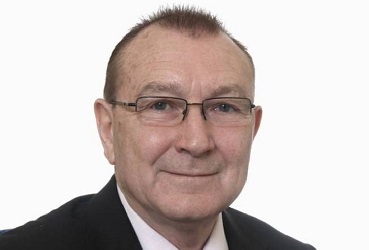 A candidate in September's general election is hopeful there will be a resolution to the Douglas promenade redevelopment impasse soon.

Bill Malarkey is looking to retain his seat in South Douglas, which he regained in a by-election last year.

He successfully lobbied recently for the full length of horse tram track to be retained, which has delayed things further

Speaking live on Mandate this morning, he said the Department of Infrastructure had got some things right, others not so, in his opinion: